It is well-known that Microsoft is always on top of new developments and yet the enterprise went even further. In 2013, Microsoft opened a so-called Envisioning Center at their headquarter in Redmond.

Test scenarios for the future

Digital and worldwide teamwork as a trend

Humans should be entitled to complete their tasks better, more efficiently and worldwide on each device. Microsoft currently focuses on global and interactive teamwork, because it seems to be one of the future trends.
The Envisioning Center was founded to provide a holistic view on possible future scenarios. Apart from the company’s own products, complete workplace solutions and organizational cultures are being tested. The test environment of the Envisioning Center enables Microsoft to react quickly on future market trends.

Web-based services on all platforms and devices

It is not possible to imagine the world of today without tablets or smartphones and as a result, Microsoft puts emphasis on web-based services run on all platforms and devices.
With the help of these novelties, Microsoft wants to reach additional target audiences, such as occasional users and users of other services on top of their existing client base.

Microsoft made the decision to use an open source version based on Chromium as their new server. In addition to Windows 10 (and older versions), it is developed for macOS, iOS and Android. This way, future Microsoft services will be applicable on all mobile and desktop devices.
The centerpiece is the new Fluid Framework, which segregates the content of documents – such as texts, diagrams or images – into separate modules. These modules are integrated as web components into different Microsoft products and websites. The Fluid Framework will also include audio and video services shortly and in line with the new browser, it is developed on an open source basis. It shows that Microsoft is opening up to an open source community.
The Fluid Framework is one of Microsoft’s latest developments in the area of interactive teamwork. Documents are edited and transcribed by several users in realtime and they can also be translated into different languages simultaneously. The digital assistent service Cortana takes care of the latter.

The future of Windows and the Office suite

In the area of software development, Microsoft keeps prioritizing their bestselling Office products. The backend tool Microsoft Office Graph currently plays the leading role within Office 365. Its algorithm facilitates the search in different sources and makes important information and documents available across all Office programs.
The Microsoft Office Graph keeps learning with each user behavior. Microsoft also continues to develop the collaborative teamwork tool Teams, the language assistant Cortana and novelties in the area of artificial intelligence.
So what will happen to Windows in the future? There is increasing evidence that the new Windows version will be based on a modular system and run on all platforms and devices. Fact is, however, that Microsoft keeps focusing on web-based services in the future. Hence, the question whether Windows is slowly dying is legitimate. For now, Microsoft remains vague on for how long Windows will be further developed.

Even though Microsoft keeps following future trends with state-of-the-art developments, it remains a challenge to embed them as user-friendly as possible into the existing range of products and services.
Users should both accept and apply the new services in a smooth and easy way. Apart from providing innovation, a smooth and intuitive usability therefore remains Microsoft’s main goal.

OneOffixx complements Microsoft Office by making the work with Word, Excel, Outlook and PowerPoint even easier for users. At OneOffixx, we pick up the trend towards web-based services, to create digital and interactive workflows that run as efficiently as possible. In the second half of 2019, the new OneOffixx Add-in for Word will be launched and it enables clients to gain access to OneOffixx via mobile devices. Thanks to our users, we keep closely following Microsoft’s tracks. 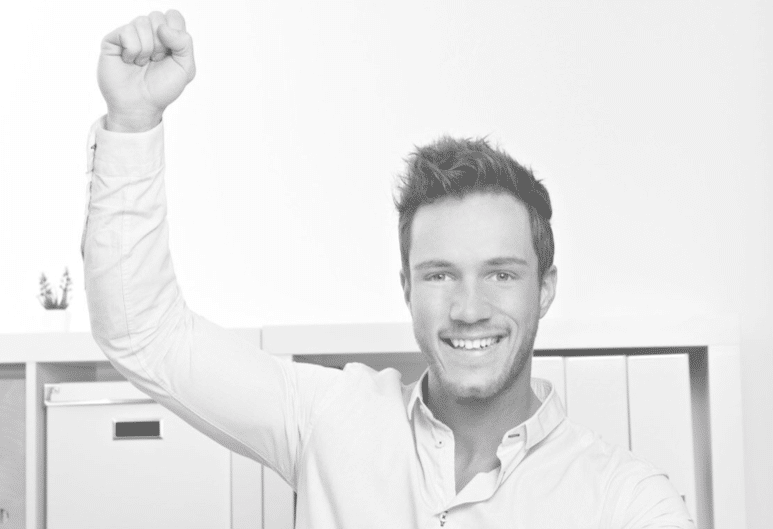