Microsoft Office 2019:
The Latest News and Updates at a Glance!

In accordance with Microsoft’s announcement at the Ignite conference last autumn, a new Office edition will be launched shortly. The release of Office 2019 is planned for the second half of the year 2018. A first preview of the new software will most likely be released in the second quarter already, which is a few months earlier than originally planned.

“Taking our longstanding experience with Microsoft’s business policy into consideration, we assume that the final version will therefore be available earlier as well, possibly around early July“, states Juerg Geiser, the CEO of OneOffixx.

Office off the cloud

The new Office version will supersede Office 2016, which was released in late summer 2015. Office 2019 is targeted to companies and users, who prefer purchasing software instead of renting it. In comparison to the cloud-based Office 365 version, no subscription is needed. As such, the new Office solution is a valuable alternative for clients using Microsoft software on their own computers.

Office 2019 will be backed up by Windows 10. It is not known yet whether the new edition will support previous Windows versions as well.

For now, Microsoft remains rather secretive with regard to the new functions. A known fact is that Office 2019 will include improved inking features. Pressure sensitivity and tilt effects will guarantee a more intuitive usability. New formulas and charts were announced for Excel, with the aim to make data analysis for Excel more powerful. For PowerPoint, new animation features like Morph and Zoom will guarantee an enhanced user experience. So far, Microsoft did not announce any new features for Word and Outlook.

In comparison to previous Office versions, the installation will be slightly different. Furthermore, SharePoint Server, Exchange Server and Skype for Business Server will be updated. The latter is supposed to be replaced by Microsoft Teams on a longterm perspective.

OneOffixx und Office 2019: To be continued!

Simply up-to-date: Stay on top of the latest Microsoft Office developments with OneOffixx. Read more about Office 2019 and OneOffixx on our website shortly! 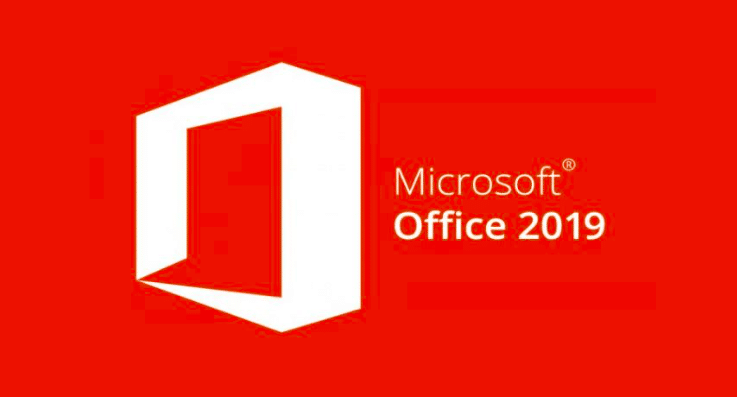