After it had been reported that OneOffixx software producer Sevitec Informatik AG won a bid for contracts worth millions, another major public project is soon taking off: The administration of the Swiss canton St.Gallen will profit from all OneOffixx advantages shortly.

A couple of months ago the canton St.Gallen introduced the electronic business operation system OneGov GEVER provided by 4teamwork. Besides, the introduction of a template management system was concluded shortly thereafter. The future system will supersede easyDOC and Büroautomation – two programs previously used by some departments. From now on, all administrative entities of the canton will use one unified system. The new project was put out for tender under WTO guidelines and various companies handed in their bids. The maximum score that could be reached was 10.000 points maximum. Overall, the tender consisted of three categories providing details on applicability, technical specifications and criteria for winning the bid. This way, the canton St.Gallen identified the best and most economic supplier on the market.

The result of the tender is clear: By reaching 8.278 points, the total score of OneOffixx was more than 20% higher than the score of the second-best offer. With regard to pricing the competitors lag behind, too: The solutions offered by the two shortlisted competitors were 18% and 25% more expensive than OneOffixx. In total, OneOffixx won 53 out of 54 sub-categories. “Winning such a hard public competition confirmed again that OneOffixx is not only much better, but also a lot more reasonably priced than all competing products currently available on the market”, says a proud Elmar Barzen (Country Manager, One Offixx GmbH, Munich). “We believe that the result of this evaluation will have positive impacts when competing for public projects on the German market.” 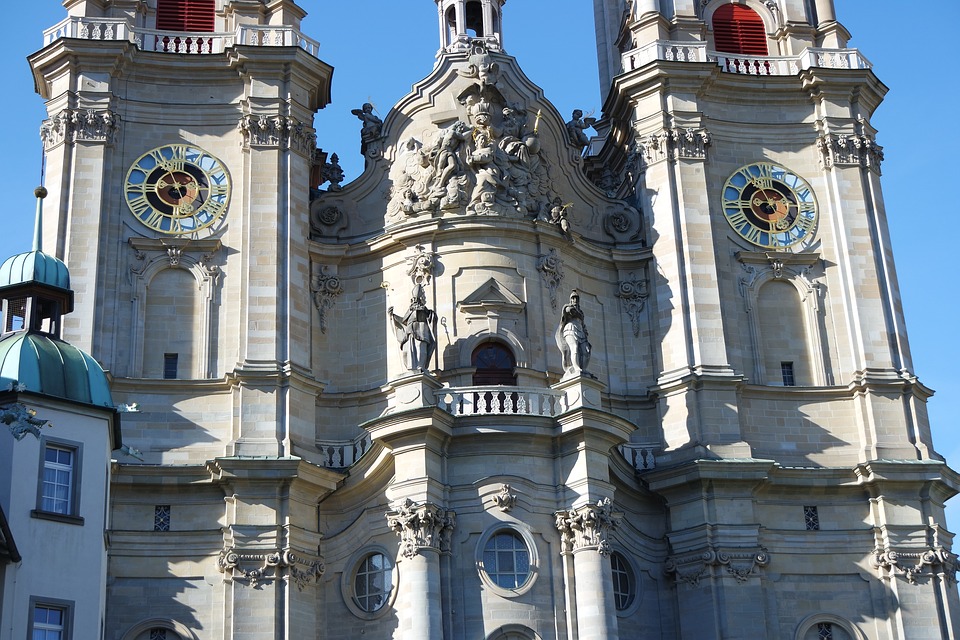